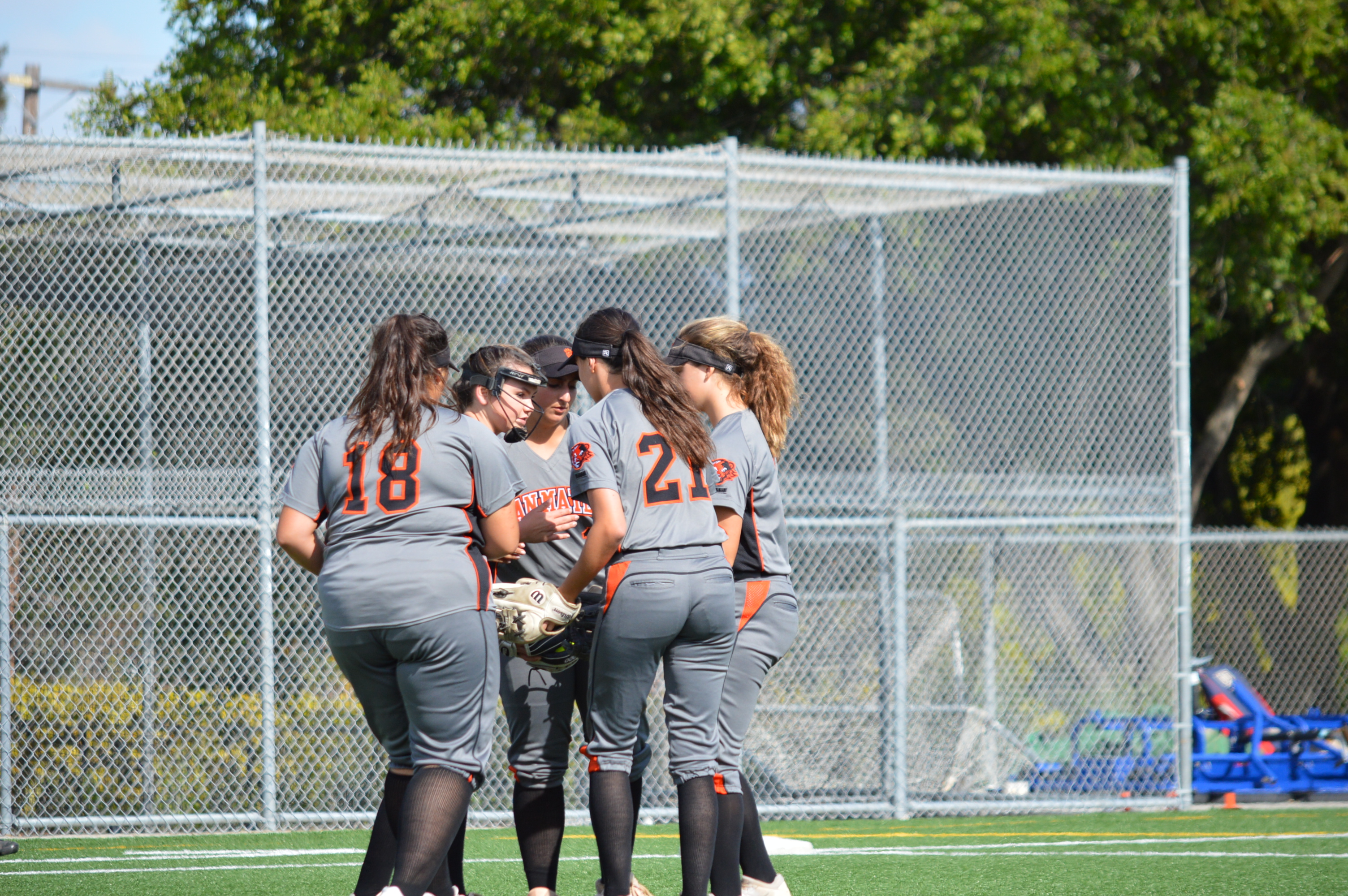 The Bearcats took the lead late and defeated Woodside 4-1. The game was tied at one with the Bearcats batting in the top of the sixth when Kylie Galea singled on a 1-1 count, scoring one run. San Mateo saw the ball well today, racking up ten hits in the game. Bethany Shih, Kylie Galea, and Isabelle Borges each managed two hits to lead the Bearcats.

Sage Hager started the game for San Mateo, lasting four innings, allowing three hits and one run while striking out one and walking zero. Bethany Shih was credited with the victory. She surrendered zero runs on one hit over three innings, walking zero.