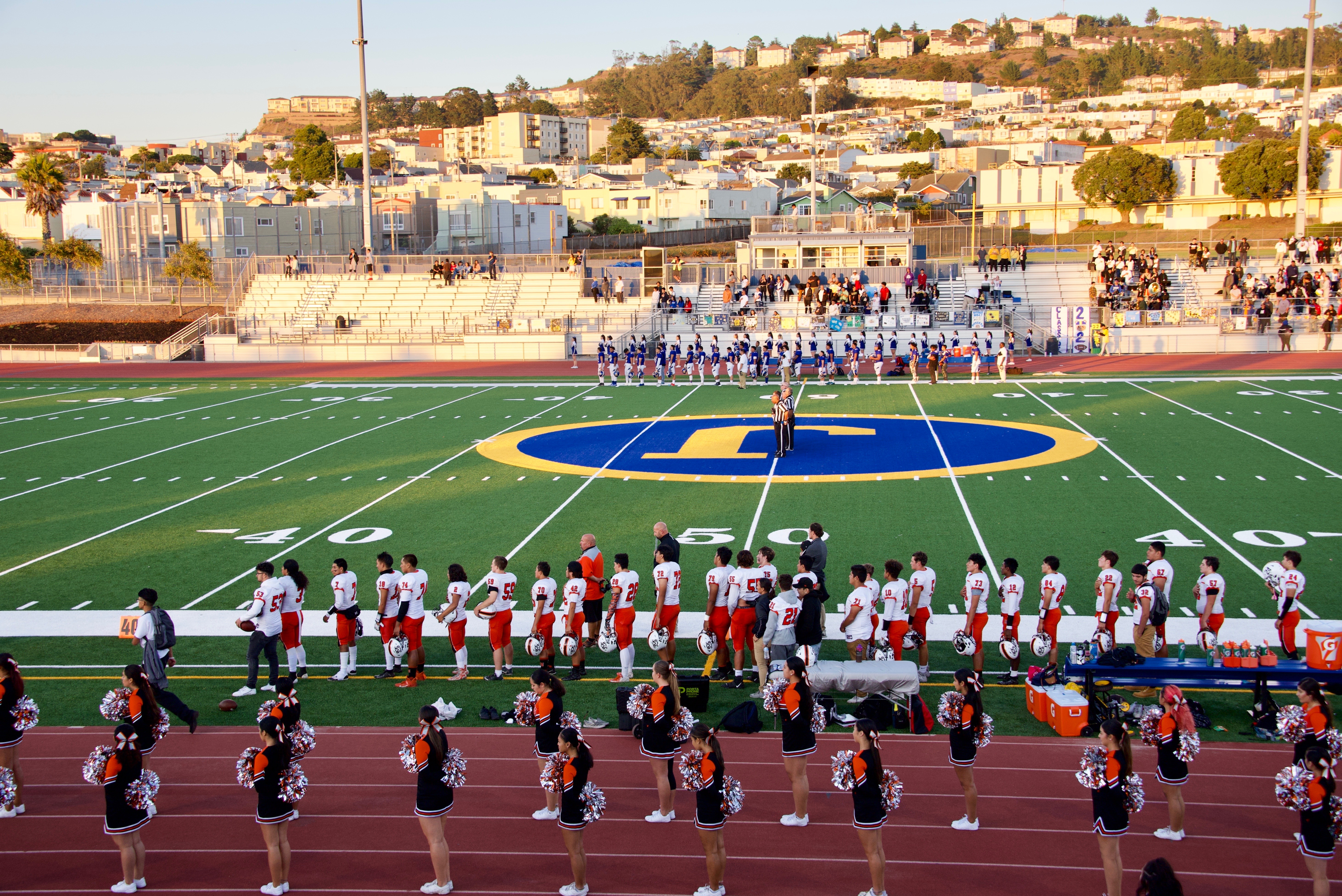 Once again the defense saved the day by clamping down Jefferson’s offense all game. Jefferson scored their points on a punt return and a safety, but the offense was contained by the defense, which allowed the Bearcats offense to finally wake up in the second half to take command of the game. Pelaez was all over the field again, with Unga and Kolokihakaufisi controlling the line of scrimmage.

The Bearcats go into the bye week 4-0, they get a chance to rest and game plan for their first league game against Half Moonbay. The squads playing good ball, but they still haven’t put together a complete game for 4 quarters, I’m looking forward to that game. Mark you calendar for October 4th when the Bearcats return home to start league play in front of their home fans, so come out and support the team, go Bearcats!