Larisa Tam, SMHS Class of 2017, is a current student athlete at San Diego State University.    This past season as an Aztec, Larisa was a part of the Mountain West Conference Championship Team, their second year  in a row!

Larisa is on SMHS record board  as a part of the 200 Freestyle Relay, with a time of 1:38.31 dating back to 2017.  Larisa swam the anchor leg of the relay, swimming 4th.  That year that relay finished in 7th place at CCS and broke the school record.  She is also the Peninsula Athletic League (PAL) record holder in the 100 Breastroke (Short Course Yards SCY) with a time of 1:03.85 and holds the SMHS school record as well from 2017.  She also won the MVP award from the league.

Way to go Larisa!  The Bearcat community is proud of you and your accomplishments in the pool and in classroom too. 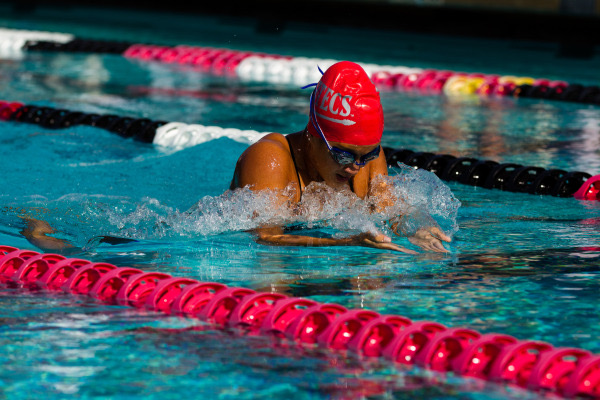 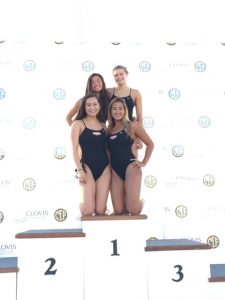 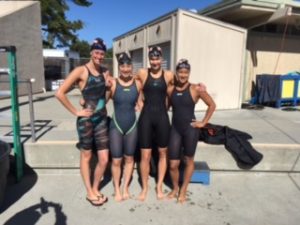 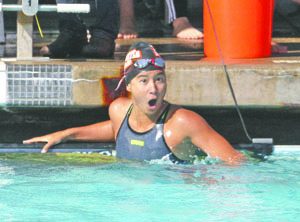