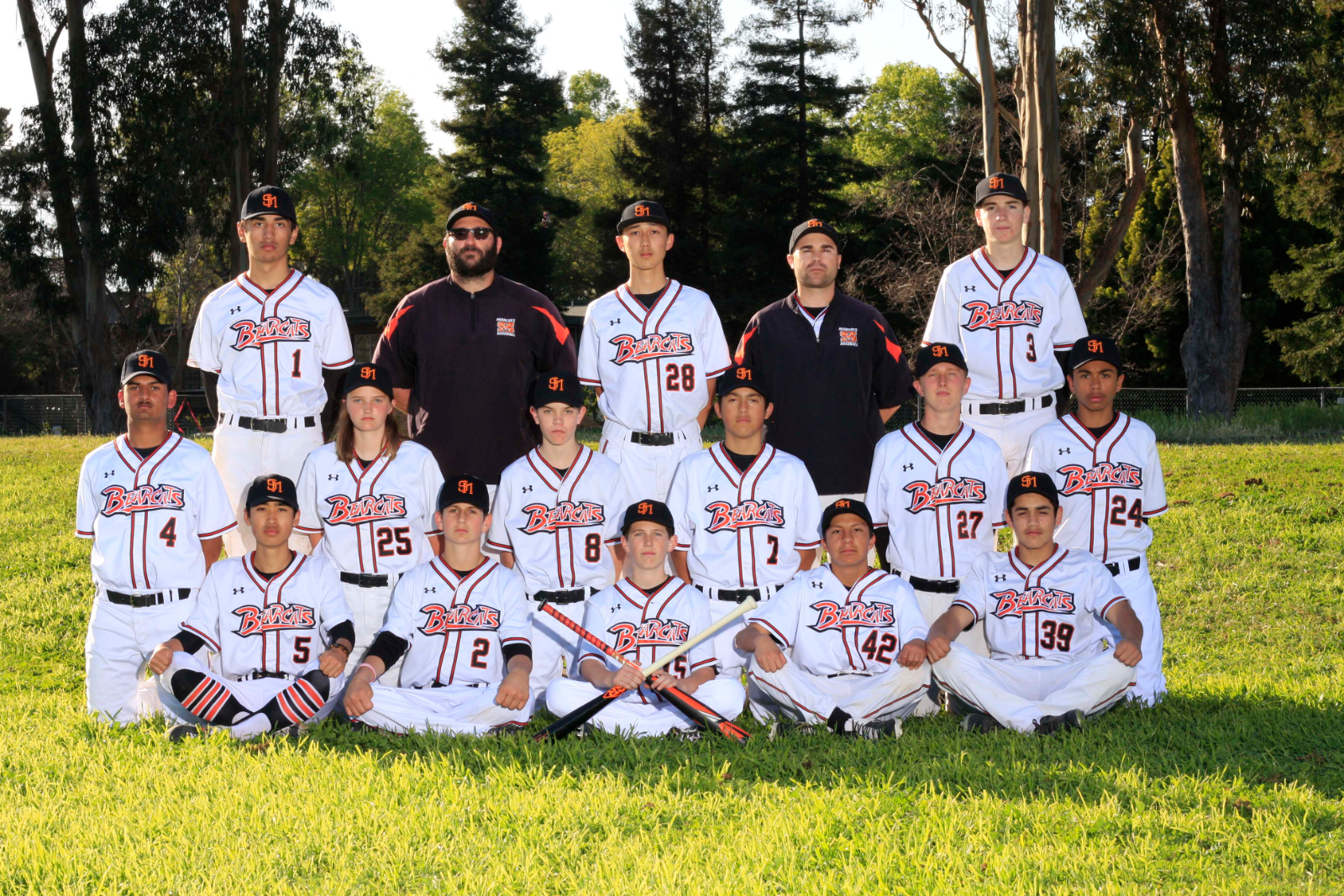 The San Mateo High School Boys Junior Varsity Baseball Team has officially come to an end due to the unfortunate COVID-19 outbreak. The team finished with an overall record of 2 wins and 5 losses. The biggest win of the year came while defeating the Bay Division Carlmont Scotts by a score of 4-3.

The 2020 offense was led by Freshman Giancarlo Selvitella who hit .444 with an on-base-percentage of .560. Selvitella also led the team in hits (8), walks (6), RBI (5), and tied for the lead in doubles (3). Owen Tanap significantly contributed to offense while leading the team in runs scored (5) and hit-by-pitch (2). Arnav Singh added power for the 2020 Bearcats while tieing the team leader in extra-base-hits (3). Additional outstanding offensive players for the Bearcats were Aisea Scheller (.318 avg) and Evan Harris (.375 avg).

The defense was led by Joey Salvail who led the team behind the plate before suffering a season-ending injury. Salvail threw out 4 baserunners in the 6 games in which he caught. Owen Tanap also contributed to the defense while not making an error throughout the 2020 season.

While it is disappointing that the 2020 season was cut short, there was a lot of growth for the 2020 JV Bearcats and everyone will be looking forward to the 2021 season. Thank you for all the players, staff, fans, and other contributors.